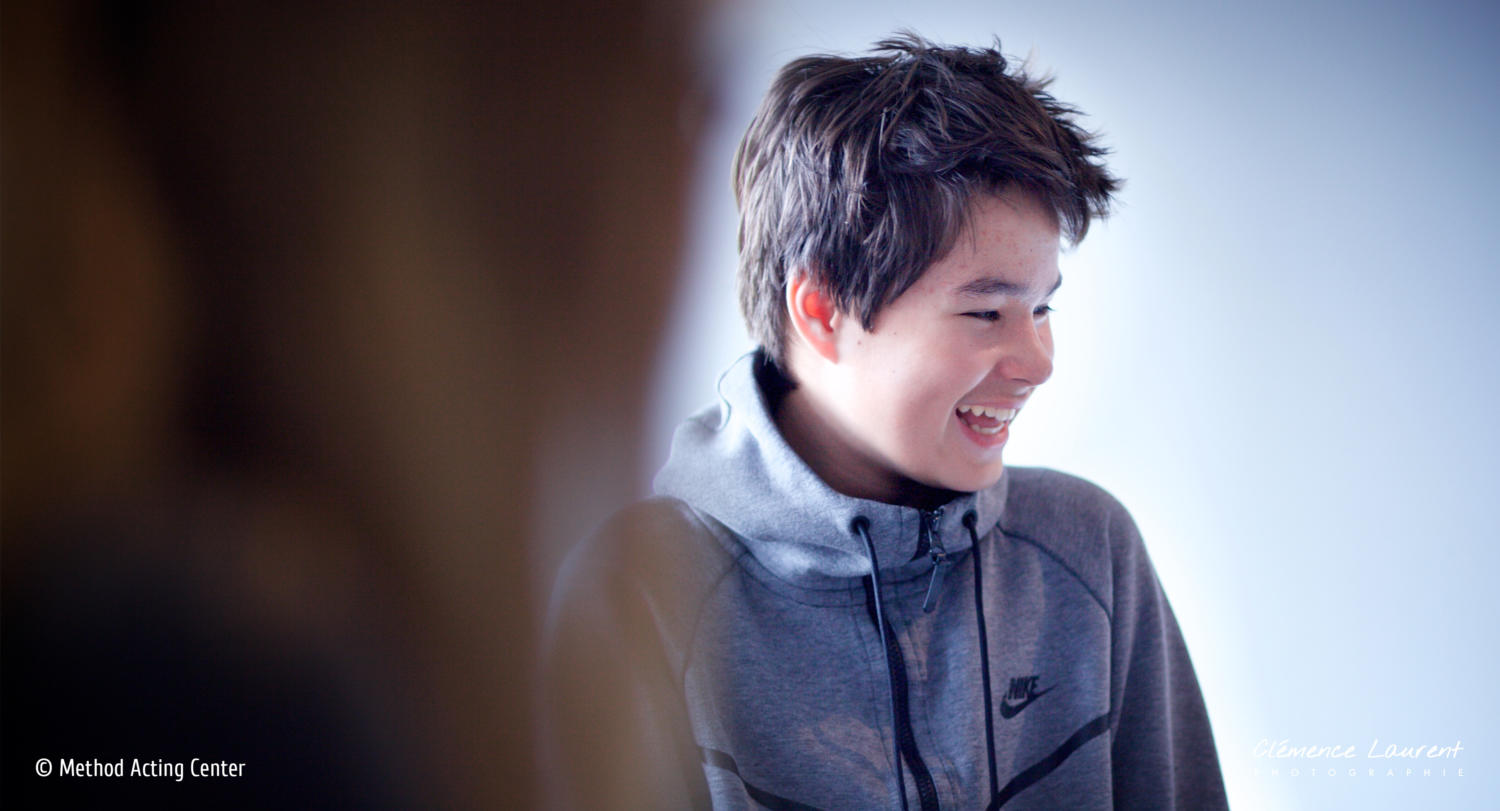 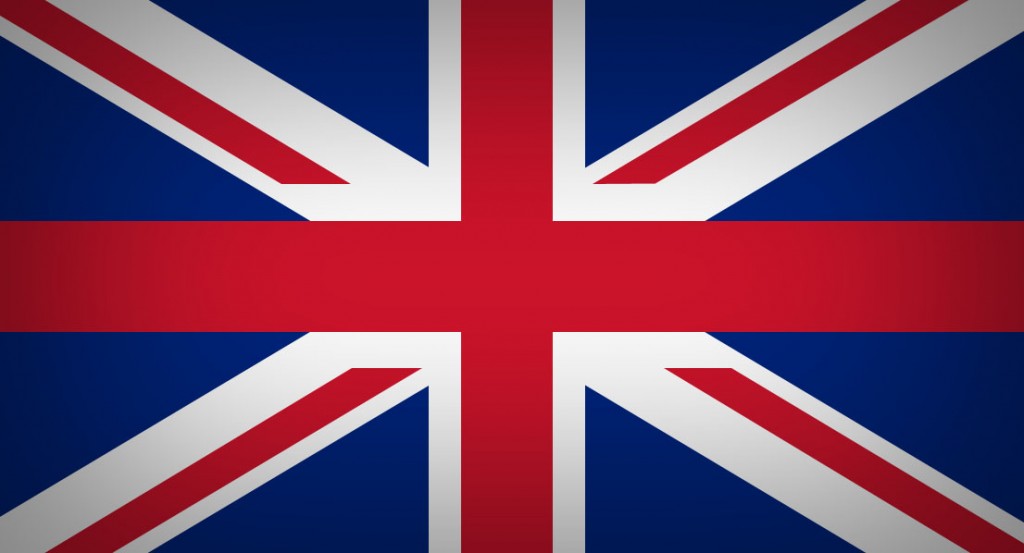 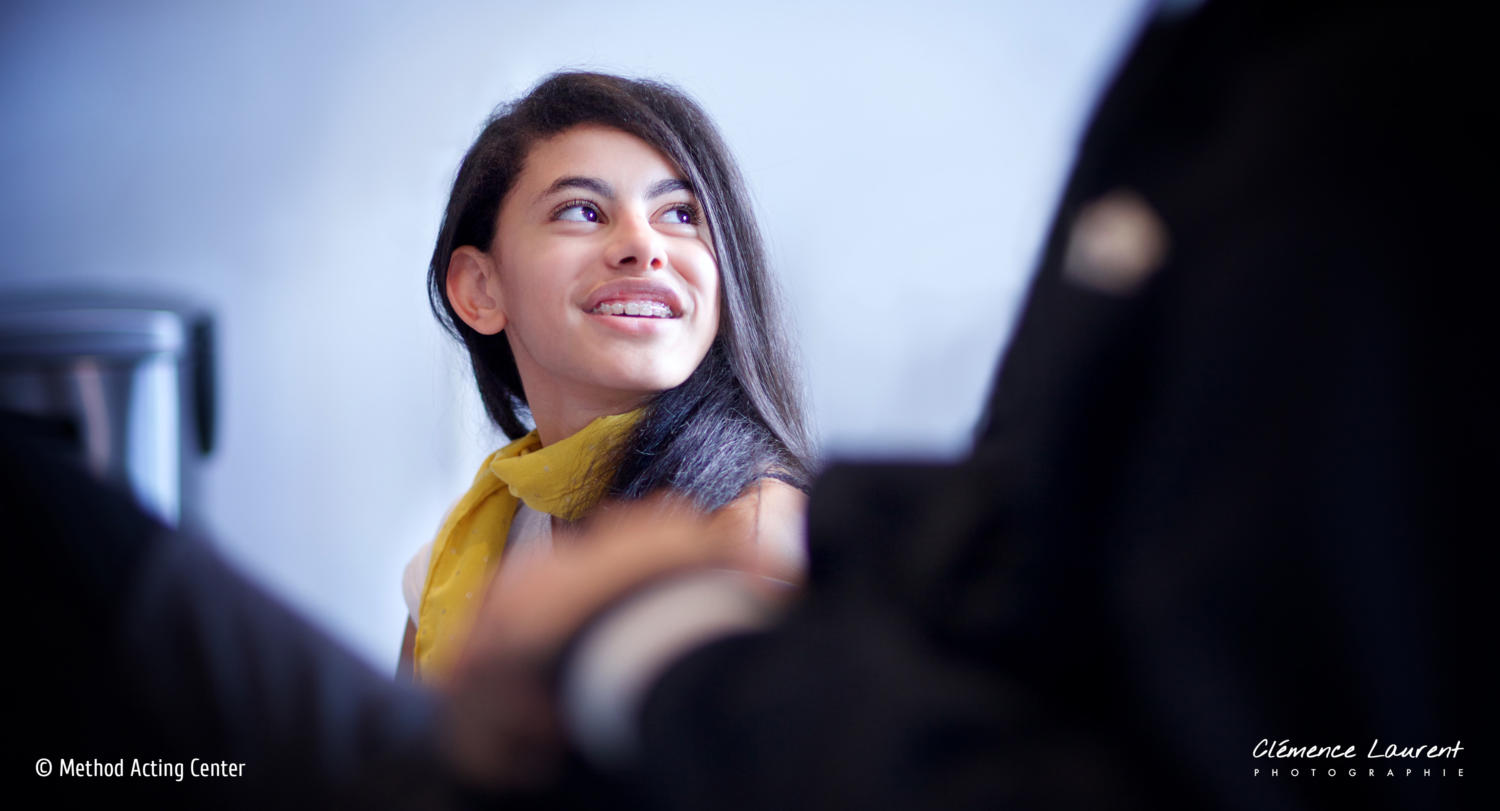 Acting for Teens is centered around « Method Acting », an acting technique for Cinema & Theatre, specially adapted to teenagers. There is 1 class for now, from 15 to 17 years old.

Through improvisation, work on the imagination and emotional exploration, you’ll learn how to no longer act on stage, but to live! The goal is not only to study scenes, but to bring fictional characters to life in a relaxed atmosphere. Teenagers will learn many method acting techniques in a supportive environment.

The teenager can be a beginner, with the ambition of becoming a professional actor or just want to have fun in a creative place. Method Acting Center is also frequently approached for auditions for films and plays, our team and the coaches can advise the teenager for these kinds of auditions. 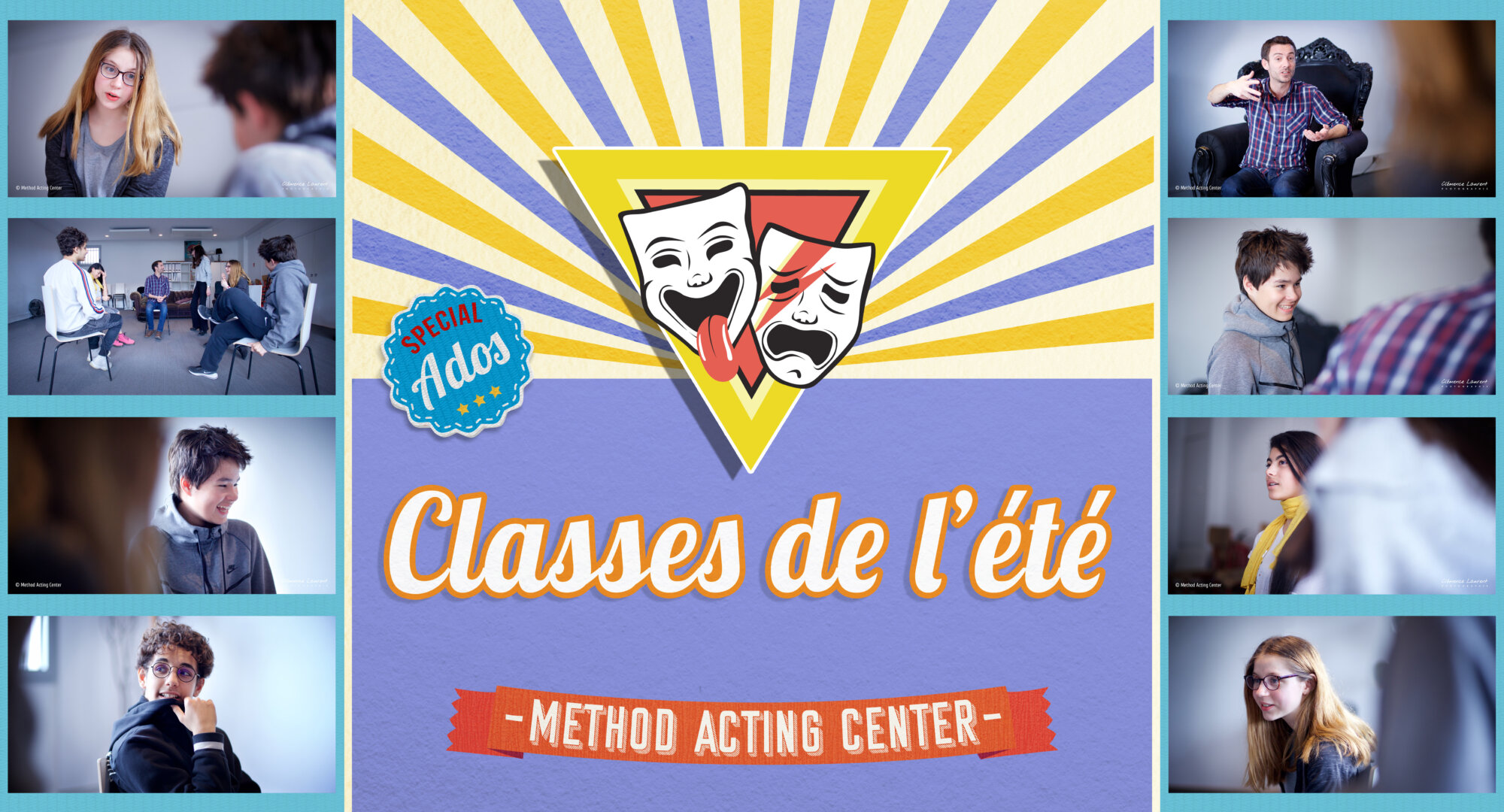 4 intensive weekly Workshops during Summer !
Adressed to any teenager between the ages of 12 and 15 who wishes to attend short workshops in order to have some fun this summer ! And why not join us later next year for a weekly class !
Infos & Réservations en ligne.